First of all we want to introduce ourselves , Our team is build of a number of people from a several countries who want to do good to the world of the blockchain and Metaverse. Fitness Empire Metaverse CEO is from Austria while the main developer is from Hungary, They met several years ago at a ski resort in Hungary.
You could say that’s where the idea of ​​Fitness Empire started.

It is important to note that we chose to develop on Cardano since one of the development members is a very important figure in Cardano community (which will be published later), and also of course since Cardano is a very convenient network for programming and the fees are low.

The goal of the project is to create a world in which not only will you be able to play and earn these but also produce sporting activities while being worthwhile.
For the purpose of the example, after the sale of the land sale and in the final stages of development, we will release sneakers to our land holders, every kilometer you will walk / run will provide you $FitnessEmpire token.

Fitness Empire will be the central place where not only athletes will earn and learn, It will be also a health center.
For example chefs from around the world will be able to do workshops on healthy food and enjoy from earning $FitnessEmpire token.

Of course the landowners will also receive benefits by mint and hold they own lands, Every commission in Fitness Empire will be as a monthly income to they own wallets, and there are many more surprises we are preparing for you, stay tuned to our Discord and Twitter. 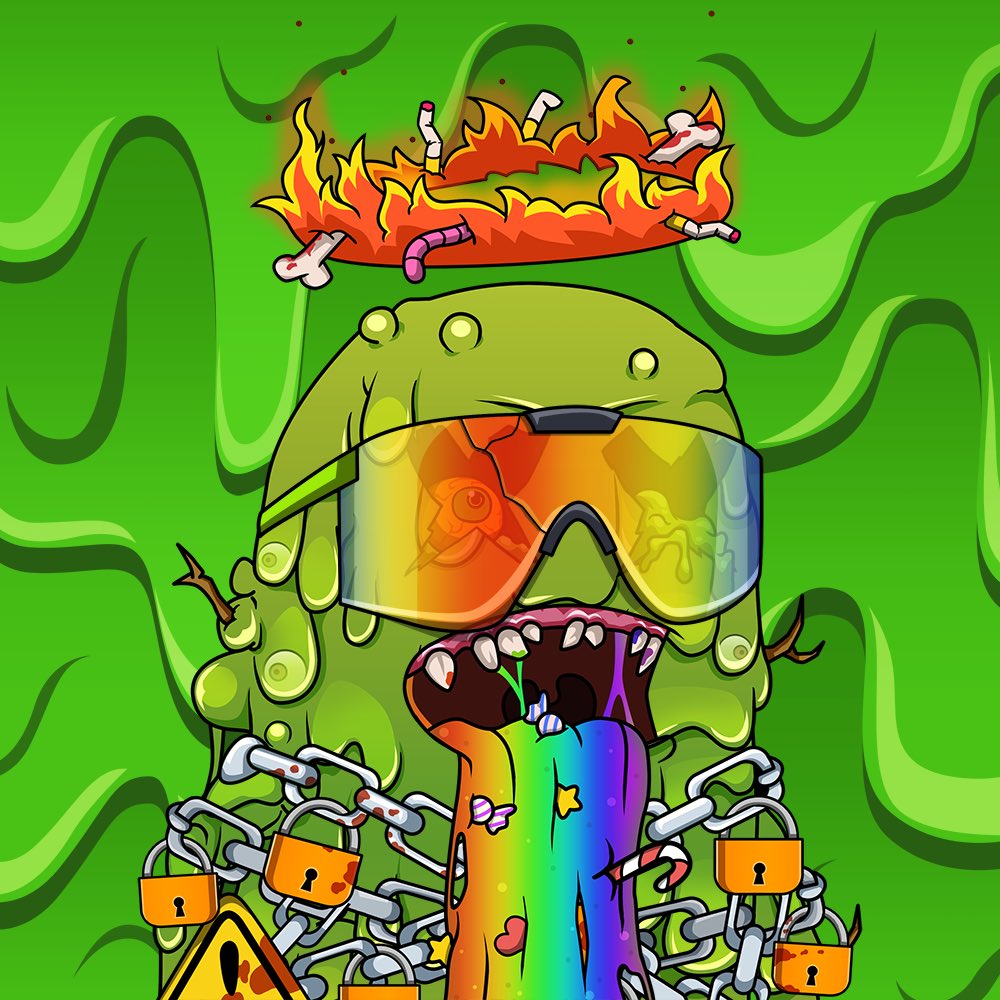 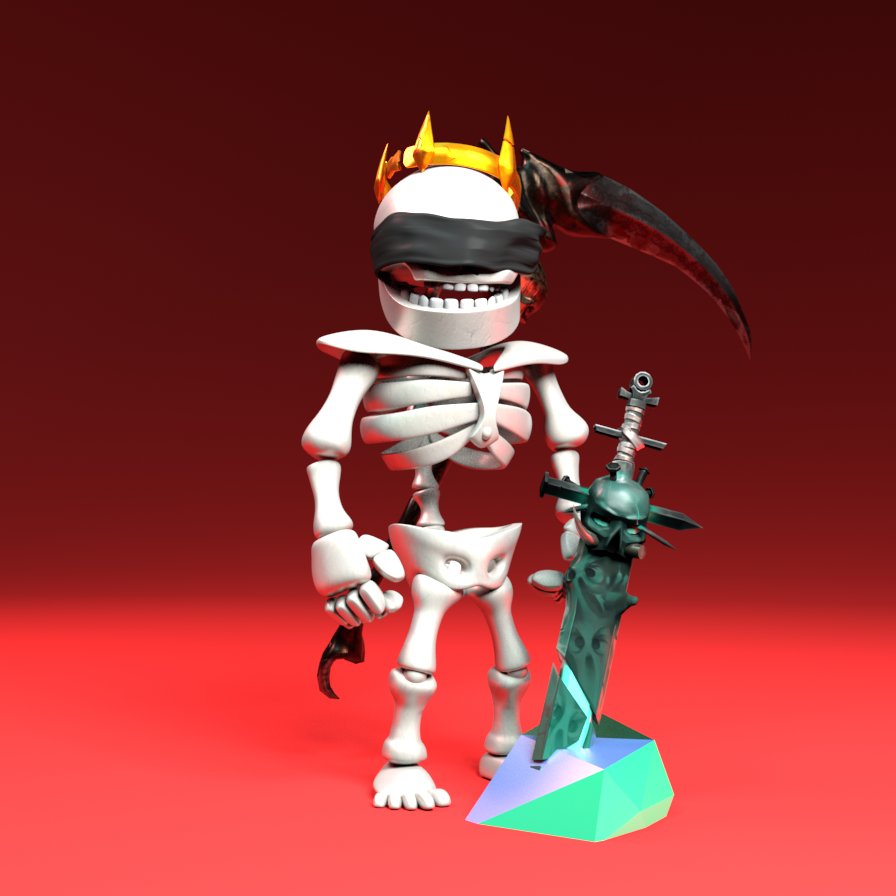